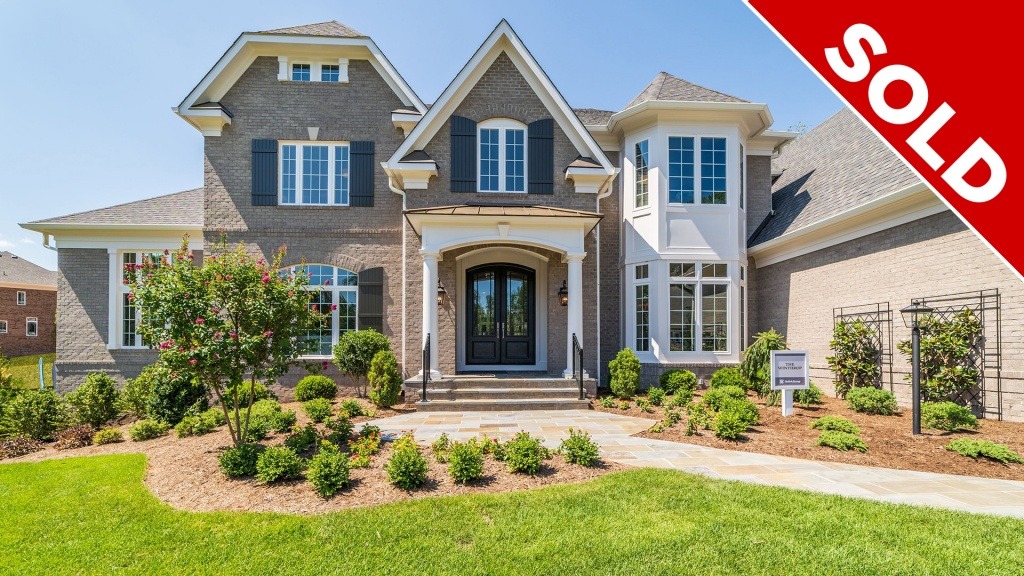 Our model home at Summer Creek was such a standout that it sold days after the furniture was delivered and before we even opened to the public. We are relocating the model to sell the remaining three homesites in this exceptional Great Falls community. The model at 1124 Challedon Road will be closed starting August 1st, and we will reopen in the new, new model home at 1128 Challedon Road on August 20th which will be open thereafter from 11-5 daily.

We did have a chance to photograph the current model, and do a 3D virtual tour. Check them out!